Only 3 of the suggested sources are usable, and you may want to add another custom source. 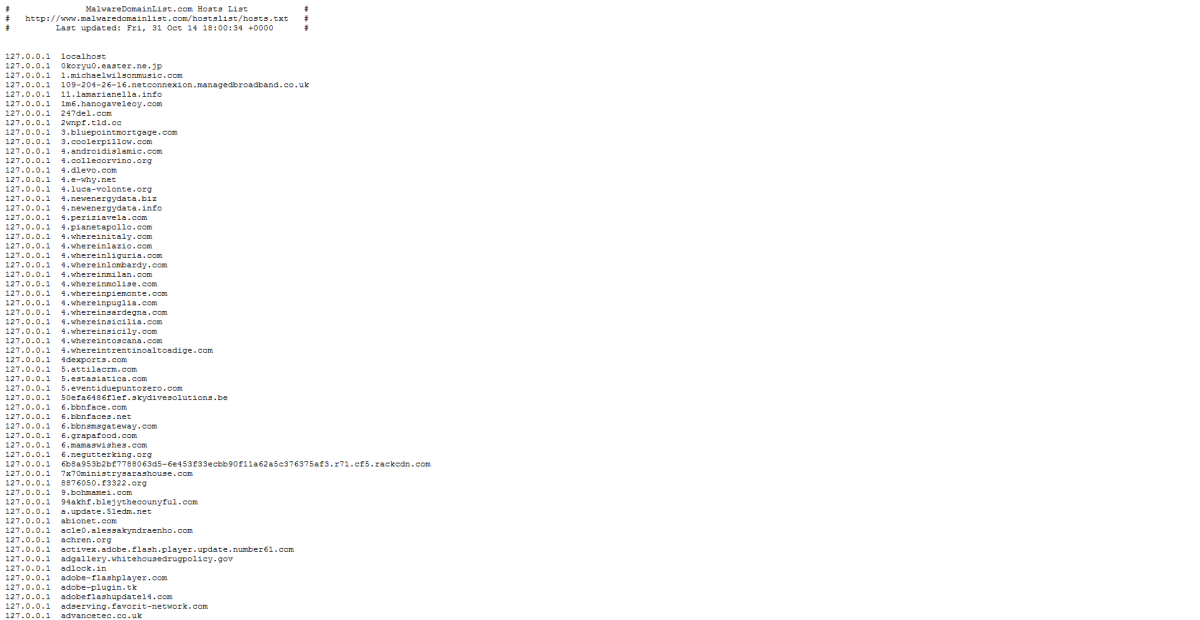 If you hate ads, you’ve probably already tried an ad blocking solution like AdBlock Plus (ABP). If you’re reading this, you probably also discovered the huge negative impact of in-browser ad blocking on browser performance. And so now you’re trying HostsMan instead.* Unlike ABP, however, HostsMan doesn’t make it obvious which hosts file sources you subscribe to. Enabling all of them sounds like a good idea, but doing so hoses some functionality such as social sharing bookmarklets.

I’m still testing HostsMan in lieu of ABP on my Windows 7 64-bit and Windows 8.1 August Update 64-bit PCs, but so far the following hosts subscriptions have blocked ads without compromising useful features:

You can also add AdAway‘s** list by doing the following:

You don’t have to reboot for changes to take effect, though your internet connection might hiccup while the OS becomes aware of the new hosts file.

Sadly, Cameleon’s state betrays one major downside of ad blocking using hosts files: they aren’t updated nearly as frequently as ABP lists. EasyList, for example, is updated daily. Of the sources I recommend, the most recently updated is the Malware Domain List at October 31, 2014. Peter Lowe’s list was updated on October 10, while MVPS and AdAway were updated on September 30. Yikes.

**AdAway does for Android what HostsMan does for Windows. However, it needs root permissions and you definitely need to reboot between hosts file updates as there’s no other way to make the OS aware of the changes.

3 thoughts on “Which sources to use in HostsMan”

What the hell happened to this blog?

To be clear: this blog is NOT being abandoned. I will still respond and interact on here. There are just other places I post more content nowadays. No posts in over a year? Great job, dude. Yeah, I know. Trust me, no one is more disappointed in the current state of affairs than myself. But […] 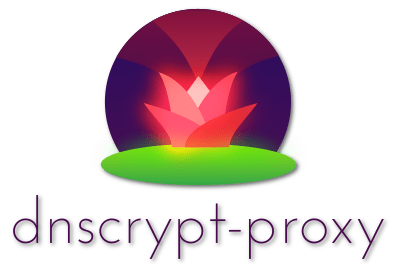 Oh, you thought this was gonna be easy? This is Linux.

Fun with “that other OS” paradigm 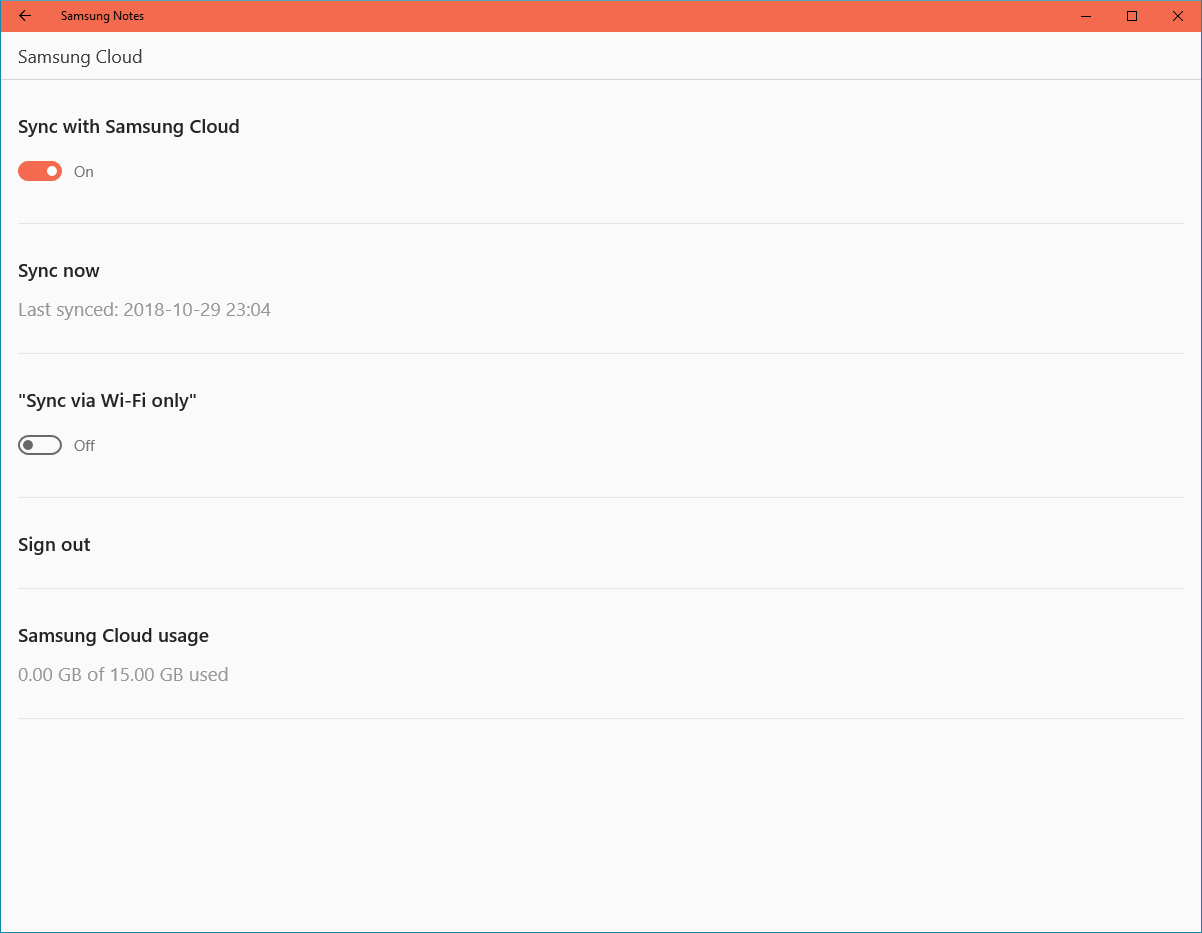 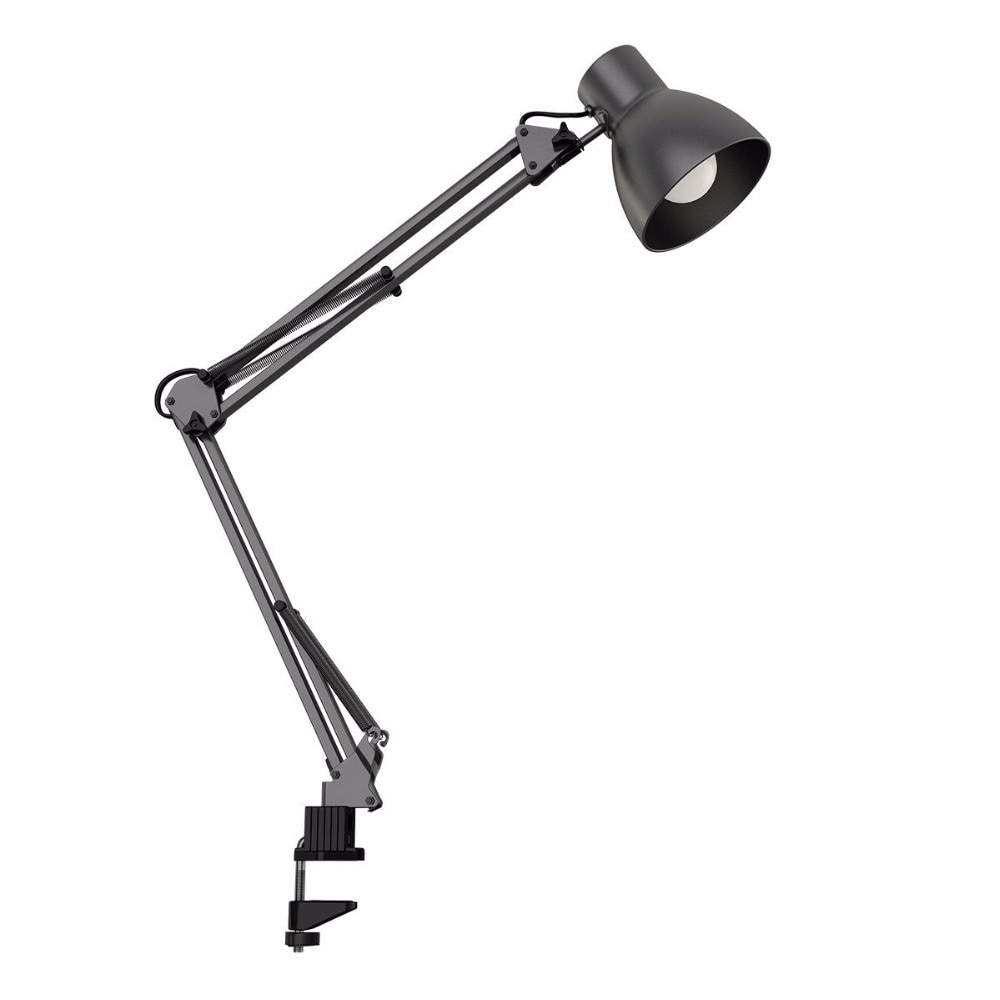 A rare good product that lacks a proper support page. 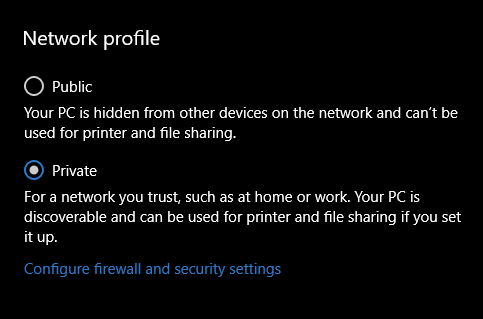 How to recover from “E: Error parsing XML file” in TWRP

I recently ran into the above error after attempting to encrypt my Verizon Samsung SM-G900V (Galaxy S5, klte) running LOS 14.1 (that was a mistake.) Basically it means TWRP can’t successfully decrypt the filesystem. When this happens, your best bet is to simply factory reset the device and restore a backup. To do this, simply […]

The HTC U11 USB-C to 3.5mm adapter now works with other Android devices 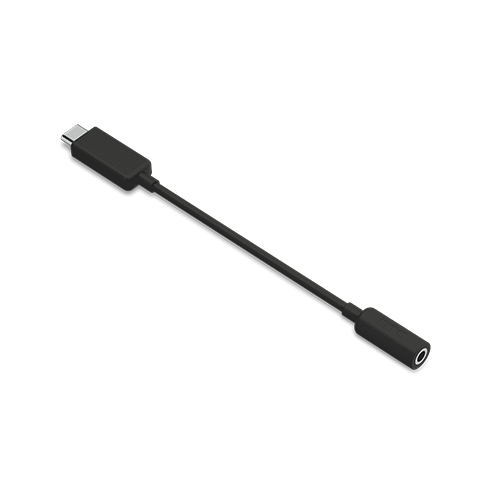 Should’ve been compatible from the start, but I’ll take it.

Windows 10 UWP apps installed but missing from Start menu &/or taskbar? Do this 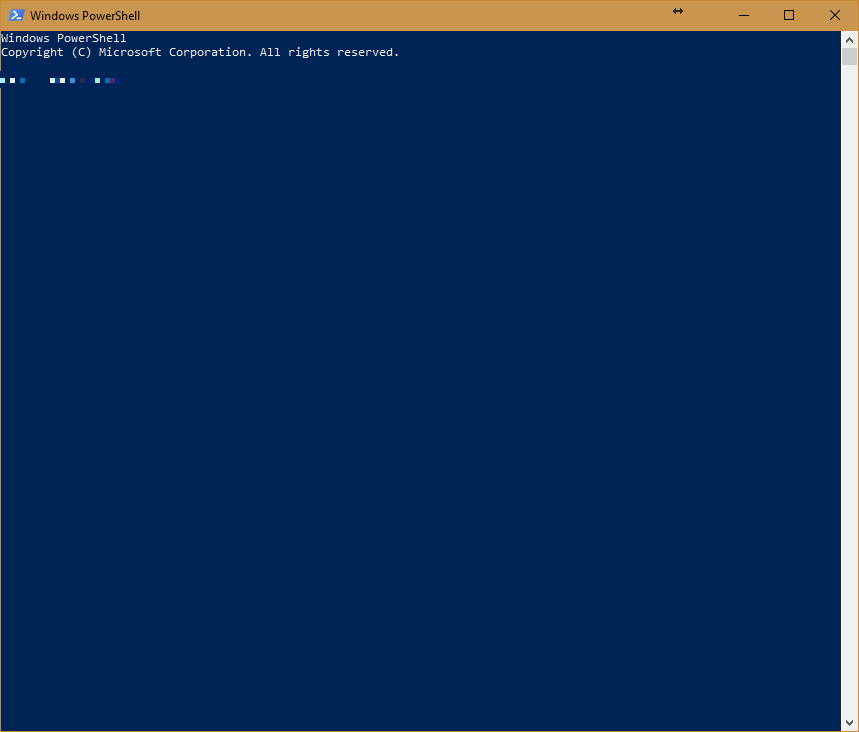 Yes, the Moshi USB-C Digital Adapter with Charging works with the HTC U11 & Moto Z2 Force 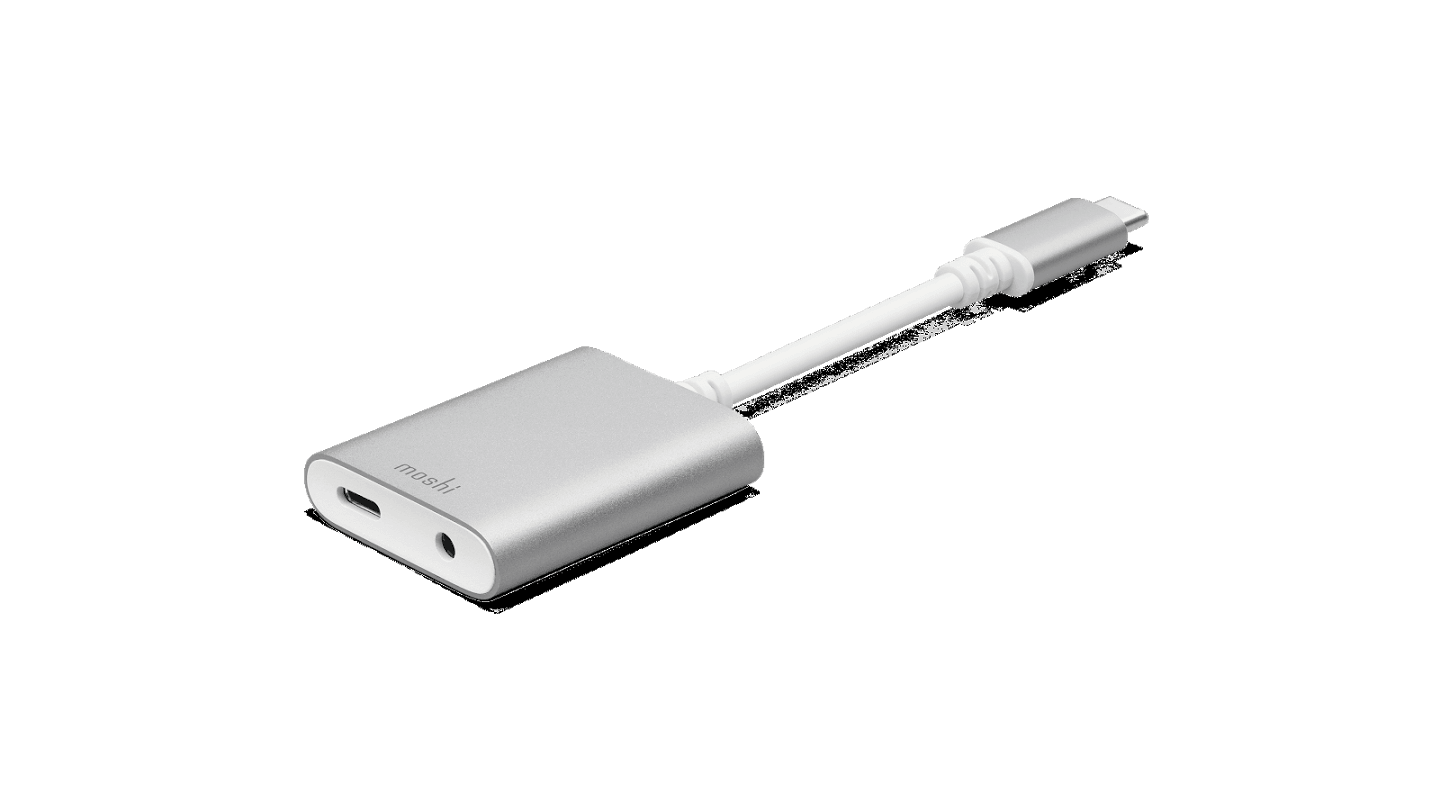 $45 for a feature your previous phone had. What a time to be alive.